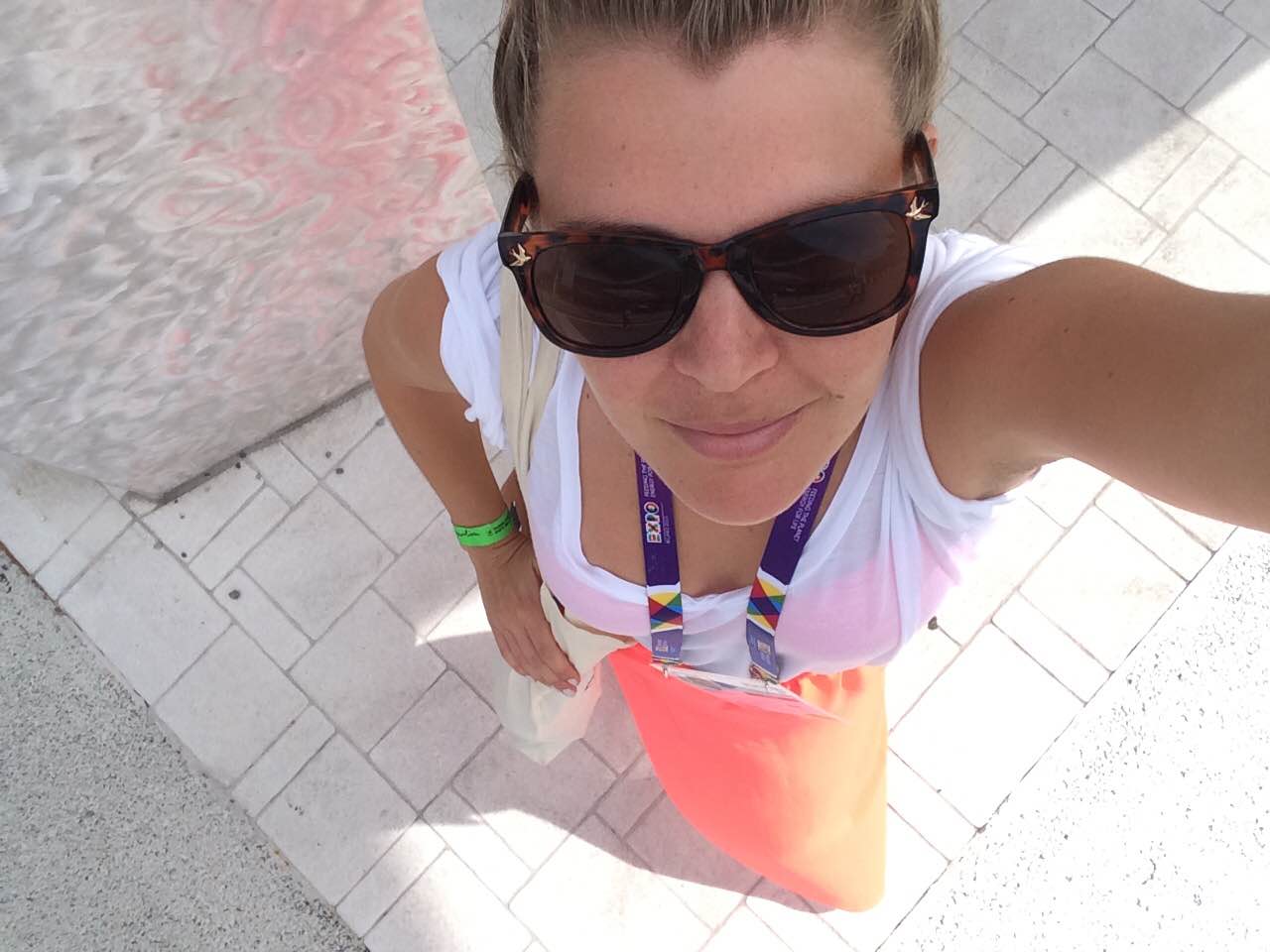 Last weekend I was lucky to be an official visitor of the Swiss Pavillon in Italy.
The topic of the exhibition is „Feeding the Planet, Energy for Life“. This is why I was particularly interested on how the different countries implement the topic. For those who are not familiar with the concept of the expo; there are several countries which are hosting a Pavillon and trying to raise awareness as well as to reflect upon the topic in a country specific way.
About 1.3 billion tons of foods are wasted every year, and we really should go insight ourselves and think about it and then TAKE ACTION!

you might ask what happens with the towers after the expo?
All four towers will be reused as urban greenhouses in several Swiss cities. According to the Swiss Pavillon homepage: „Seventy-five per cent of the materials used for the Swiss Pavilion and related infrastructures can be recycled after the event.“

Talking about meat production. I was wondering why there is a Mc Donald on the exhibition area…I personally think that this does not emphasize the idea of the expo and is a huge No-Go.
There are so many great options like for example the „Green“ Vegan Burger („The Netherlands“) or a wonderful local corean rice dish at the Corean pavillon (Just for my friend Nadja from Switzerland, who is half corean – Hope you read this 🙂 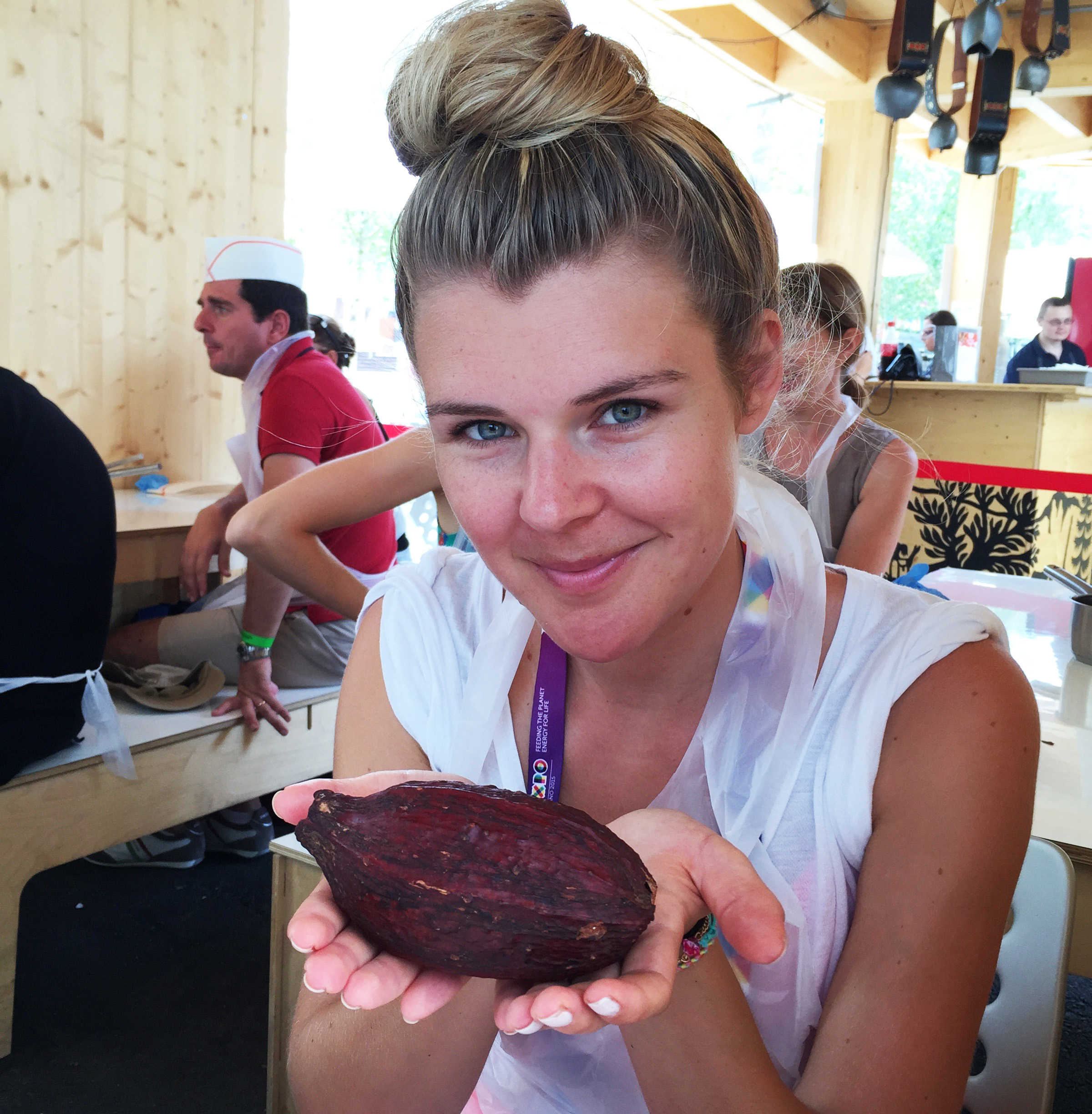