These clean Raspberry-Coconut slices with raspberry Chia jam are the perfect alliance of different flavors and consistencies. Everyone knows that raspberry and chocolate and coconut is the best pairing ever – except my mom…but she doesn’t count in this example. I made a lot of different raw cakes and combination of flavors but nothing beats this trio. This bites would rule the world in chocolate raspberry coconut harmony. They are pure perfection. The best food to ever have graced this earth and all other foods will bow down to their glory! HAHAHHA!! 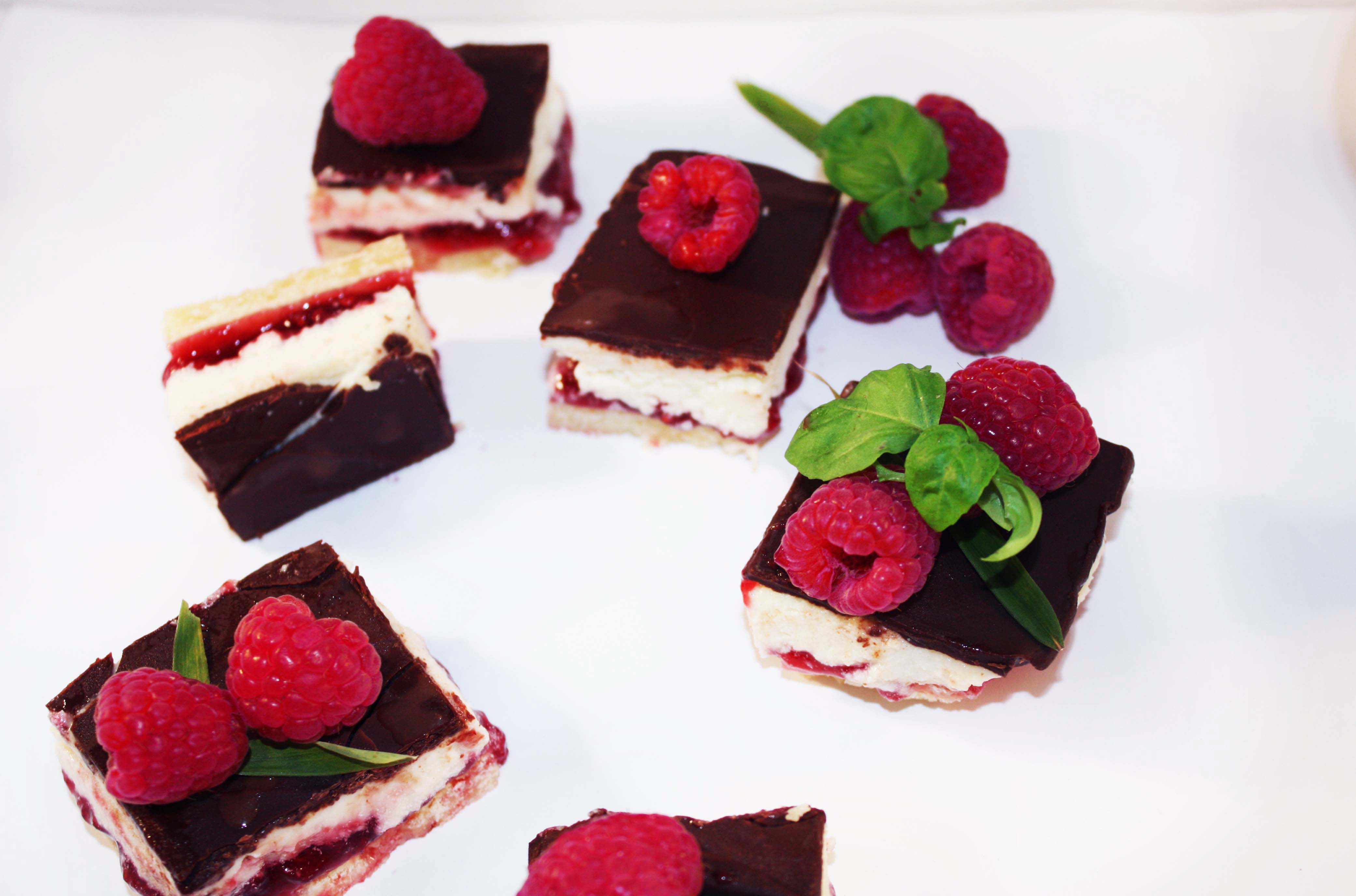