What are you doing on a lazy Sunday? Half  sick and half I am so tired, I decided to make some soul food. And what better soul food than pancakes! Even better when combined with Nutella.

To admit I went a little crazy on these as I thought chocolate over the pancakes would not be enough and I wanted to have them filled with chocolate.  The recipe for the vegan Nutella can be found here. However, you can also use a store-bought Nutella and do exactly the same thing. When I don’t have the time to do a homemade version I love Trader Joe’s Cocoa Almond Spread

Although I am a confessed oatmeal lover I love to make pancakes on sundays as they are such a great late breakfast thing to eat. On the other hand, they require a little bit more time and effort than a simple oatmeal. Before you’ll come to the recipe I will list (again) the 3 tipps you should consider when making pancakes.

First thing. Over mixing is your enemy! Don’t laugh it is real. You can destroy a properly made mixture by simply over mixing. I got so many responses of people saying they tried the recipe but the dough was terrible and it was too sticky or simply not holding together.

You can avoid 90% of these occurrences by being nice to your dough and not whisking him too fast.

Second might be a personal thing but I figured out that I can form much prettier pancakes when I put the dough (once done) back into the fridge. I have no idea what it does to the dough but my pancakes look prettier when I do it.

Last but not least. Flour matters! You might know that different flour types have different consistencies and they soak the liquid ingredients more or less according to their “dryness”.
This said, let me tell you that coconut flour is a very dry flour and depends heavily on the brand.You might use a very dry one and then the dough looks dry and sticky. When you see that simply add a little more coconut milk and this will solve the problem. Pancakes require a lot of flexibility 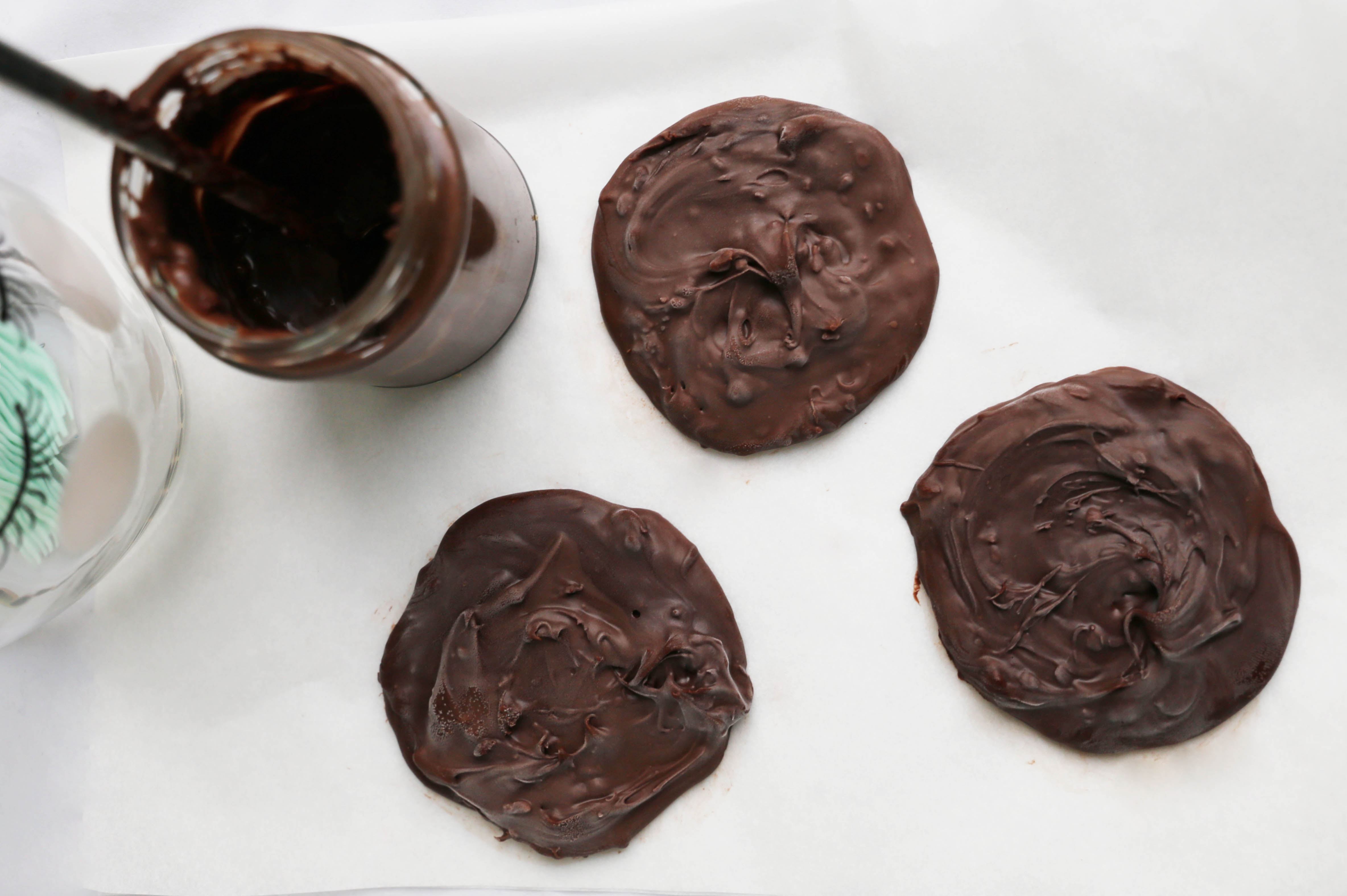 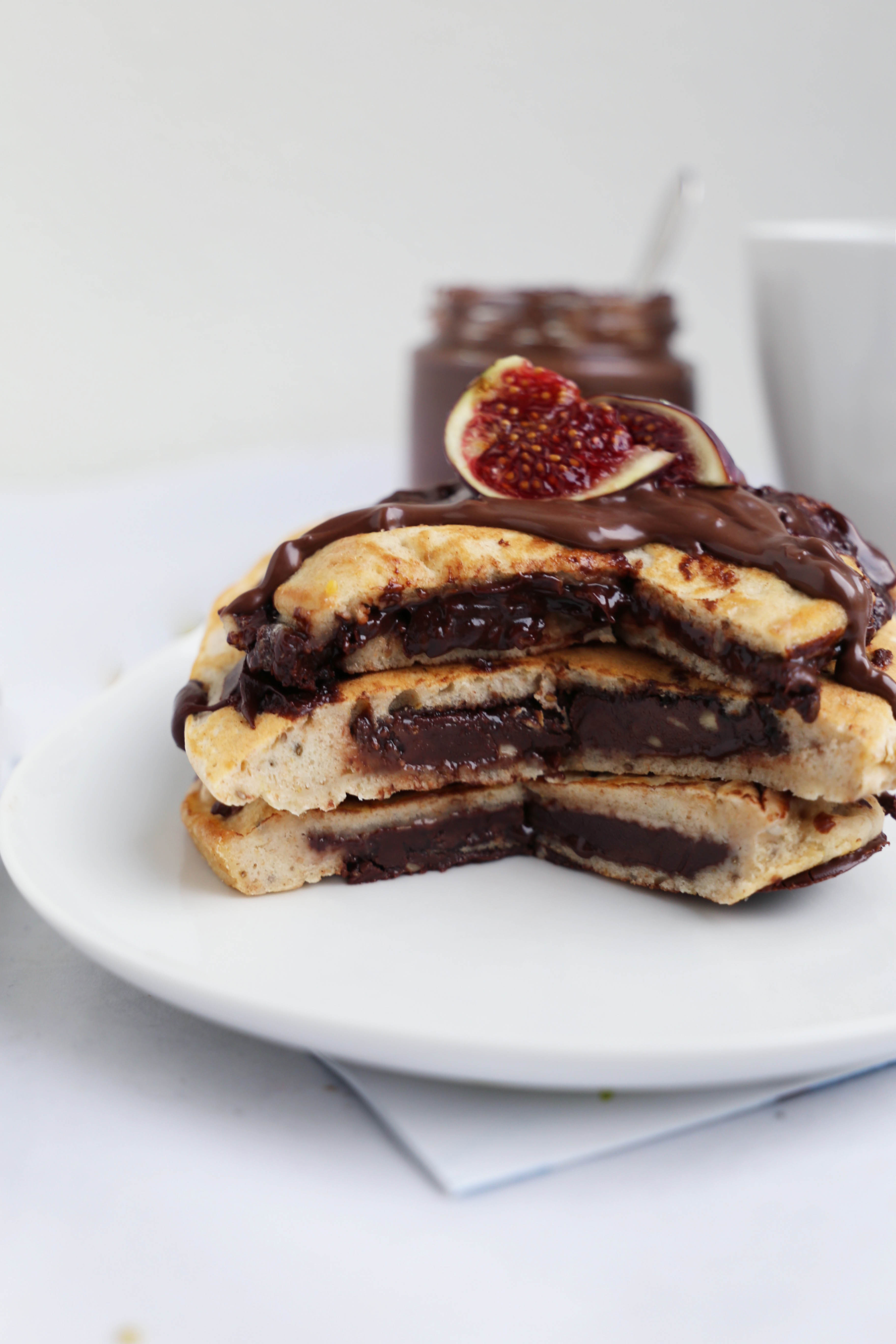 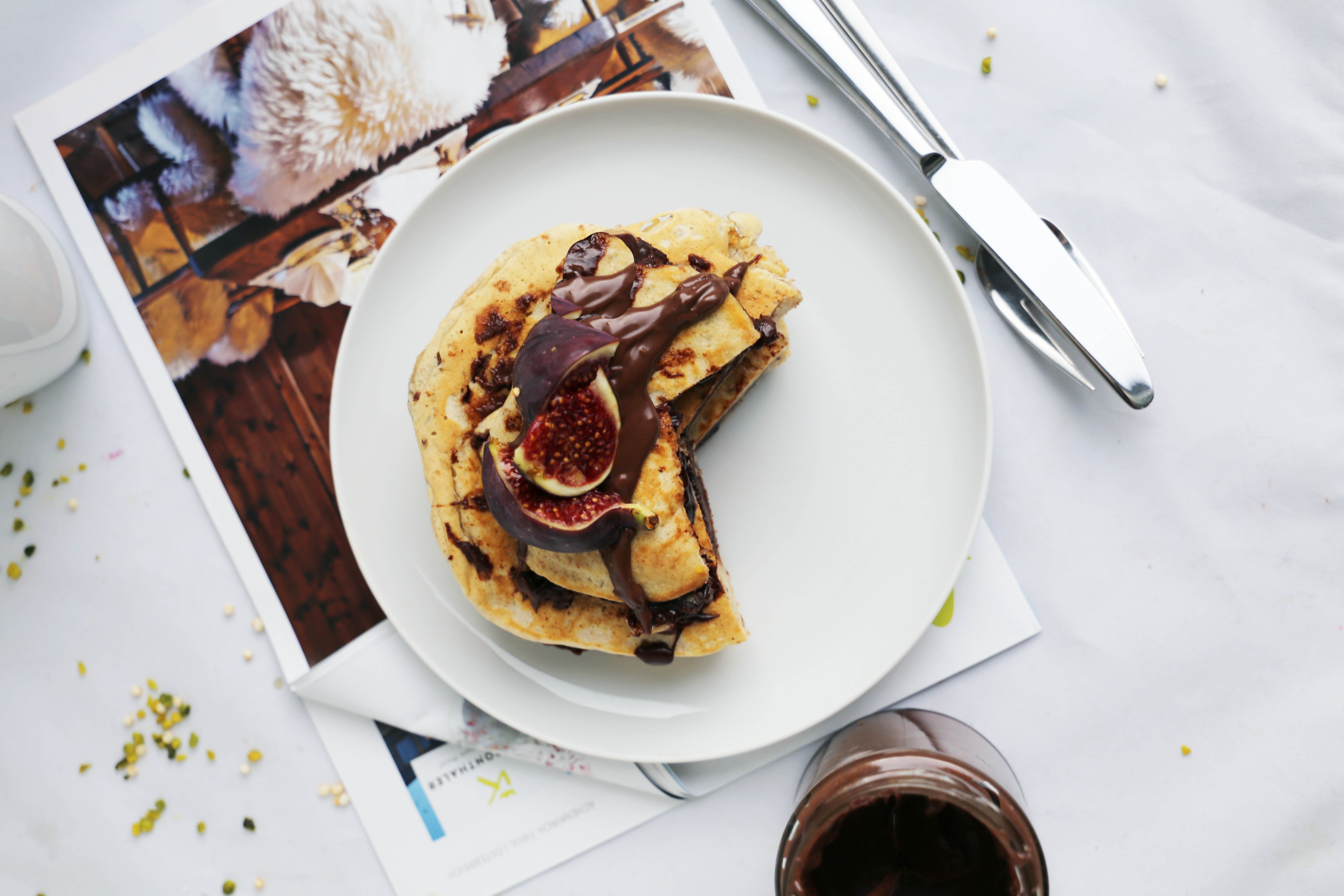 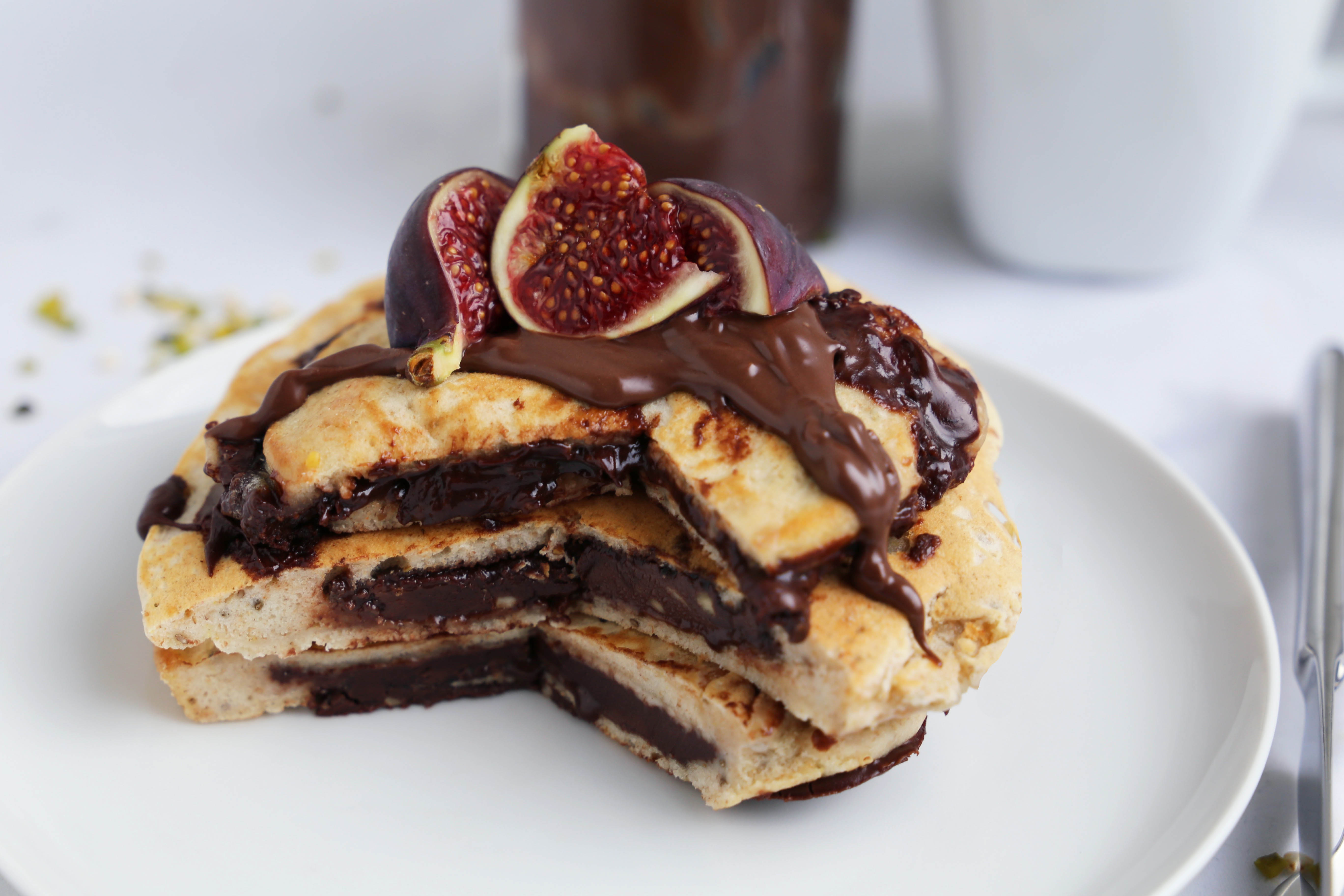 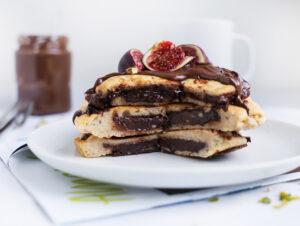